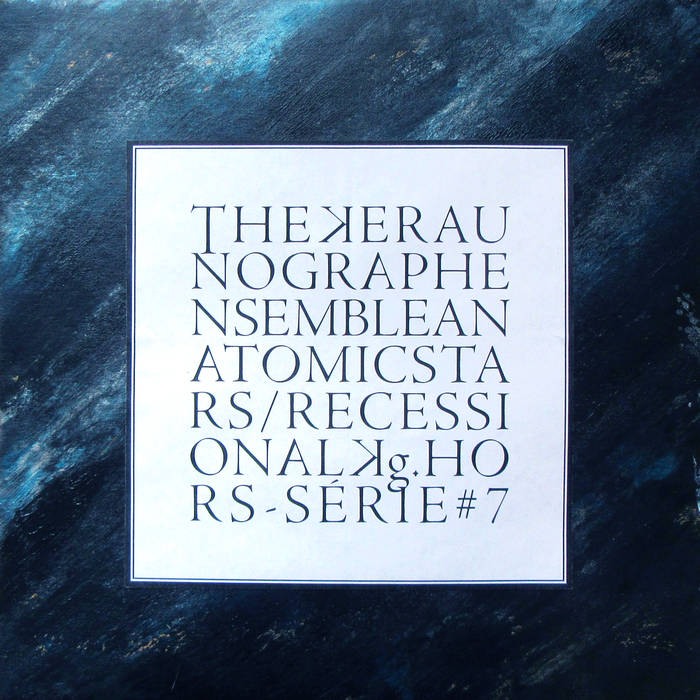 This recording was originally intended to be The Omnipresent, Volume III. Due to various delays in packaging materials it has been sitting in storage since the end of 2017. The material for that record has been reworked and remixed in the meantime for release later in the year, issues having been resolved. As the mood of these versions didn't seem exactly right for that series in any case, this is now another branch on the tree.

Mastered and cut by le bricoleur at Bladud Flies!, November 2017.

With gratitude to Maria Ana, David Bryant, Michael Lawrence and the Creatures.