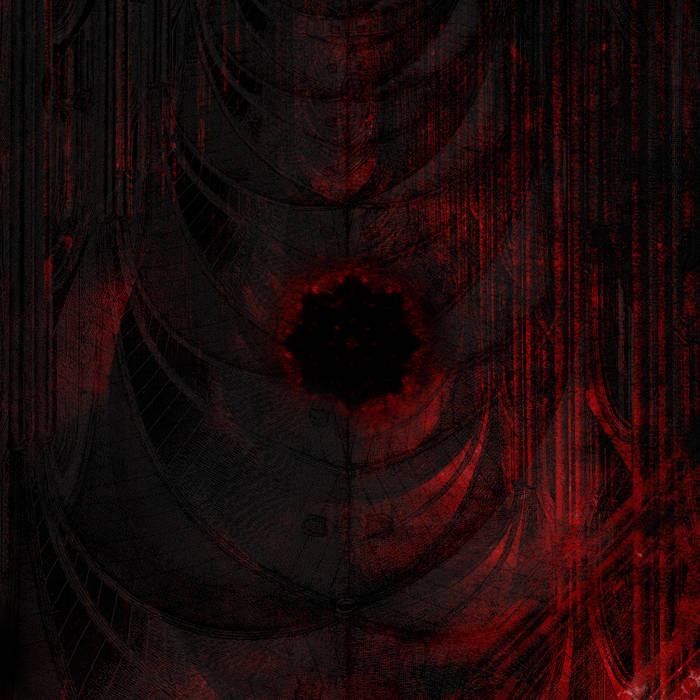 Based on a true story.

"The music does evolve and vary across this slow odyssey, gradually bringing some form of shape into our view; it does indeed succeed in conveying a colossal scale, a thing too large to apprehend in a single gestalt. There’s no question but we have to listen from start to finish to digest the entirety of this titanic entity that Hamilton wishes us to consider, and enter into a state of extreme concentration. Unlike some benign and hippy-drippy drone music, it’s fairly evident that Xenolith has no intention to send us into a trance; quite the contrary. We need all our wits about us to deal with this apparition, and apply perceptual senses which we didn’t even know we had at our disposal. "
- Ed Pinsent, The Sound Projector

Cover images are stills from the Xenolith video.

With many thanks to David Bryant and Maria Ana for ongoing support, encouragement and tolerance; also to Daniel Benoit for getting the Hammond beast in operational condition.